Skip to content
Good morning. Get your week off to a flying start by getting up to date with all the important 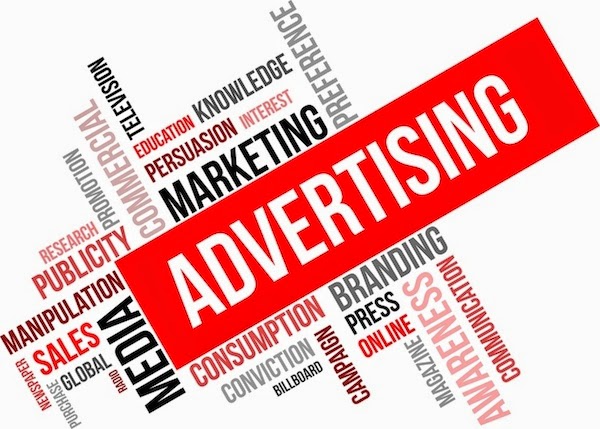 1. Coca-Cola has become the first major World Cup sponsor to publicly criticize FIFA over the handling of its corruption investigation into the winning bids for the 2018 and 2022 tournaments. The drinks company said the current situation — which has seen the report’s author accuse FIFA of misrepresenting his findings — “disappointing.”

2. Google has revealed how it plans to use the new huge Times Square billboard as it becomes the mega screen’s inaugural advertiser today. Passers-by will be able to use an app to create their own mini Android characters to play with on the screen.

3. Apple finally confirmed late last week that its iAd advertising platform is venturing into programmatic for the first time, via a post on its news site. Business Insider had broken the news that Rubicon Project was to be one of iAd’s automated partners last week.

4. Snapchat has rolled out a second new ad format, AdAge reports. Samsung became the first to sponsor an “Our Story” feed, which works a bit like Twitter hashtags around events, during the American Music Awards on Sunday.

5. GamerGate supporters are now trying to hurt tech website Gawker’s ad revenue by approaching the ad tech companies it uses, according to Digiday. A GamerGate subreddit contains a lengthy tutorial, urging supports to petition Gawker’s ad tech partners (including Criteo and Datalogix) to stop working with the website. Gawker became a primary target of GamerGate’s boycott last month after one of its writers, Sam Biddle, tweeted that GamerGate “nerds” deserve to be “constantly shamed and degraded into submission.”

6. Apple is to donate a portion of sales at its retail and online stores on two of the biggest shopping days of the year as part of a campaign for World AIDS Day. Apple has partnered with AIDS charity (Red) for its fundraising effort on Black Friday and Cyber Monday next month. The campaign will also see the launch of a special section of the App Store, called Apps for (Red), which will offer 25 apps and exclusive content.

8. Beer brewer Heineken has been named the Cannes Lions “Creative Marketer of the Year” for the second year running, AdNews reports. The award recognizes the brand’s “Legends” campaign, which inspires drinkers to be “travelers, not tourists.” The trophy will be presented at the Cannes Lions International Festival of Creativity, which takes place in June next year.

9. The British Medical Association has called on the UK’s advertising watchdog to ban the first TV ad featuring someone “vaping” an electronic cigarette, Campaign reports. The medical association says the ad, for e-cig brand VIP, breaks the ad rules because it appeals to non-smokers.

10. Google is closing all its Google Glass stores, according to a 9to5Google. Google says it is no longer accepting scheduled appointments to said Glass support hubs because most Glass sales are now happening online or over the phone.