What are the top 10 most beautiful universities in the world 2016? There are a lot of colleges and universities that represent various countries around the world. With that being said, there are several universities located in the United States that have made the list. However, despite their overwhelming beauty, there are colleges that are even more breathtaking located on the other side of the ocean. Keep reading to find out whether or not your favorite university is on the list. 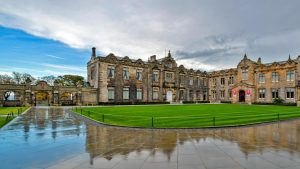 Located in Scotland, this one easily makes the top 10 on any list. The fact that it is located in such a pristine and beautiful location alone is enough. Like most buildings in Scotland, it has a majestic quality that allows it to look like it has been there for a very long time without looking like it is about to fall apart. It is also one of the most renowned colleges in the area. 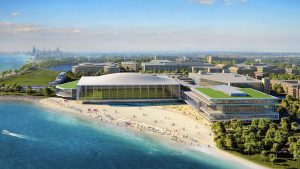 Not only is this college campus beautiful, but it also gives students an opportunity to attend classes in an area that is close to Chicago, all while providing them with enough space to complete their studies without being interrupted if they so choose. In addition to the beautiful and often majestic architecture on campus, students can also take advantage of studying on the shore of Lake Michigan, something that many individuals choose to do whenever they have the chance. 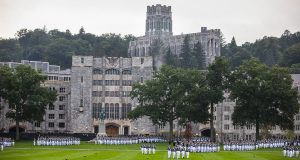 Some people might argue that the campus at West Point is more imposing than beautiful. The truth is, it is definitely a little bit of both. The campus itself has plenty of majestic buildings, many of them looking more like fortresses than places and study. Despite its rather imposing nature, West Point is a place that will literally take your breath away when you see it. Therefore, it has earned a place on this list even if there are other colleges that have a prettier face. 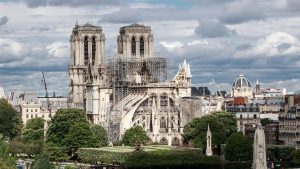 Nearly everyone can agree that this is a college that belongs on this list. There are a few that would undoubtedly even argue that it should be closer to the number one slot. With its magnificent looking gold dome and its Gothic architecture, this is a university campus that any student would be proud to call their own. 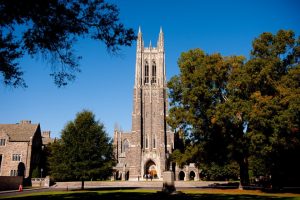 This is a university that has been around for quite a long time and it has that gorgeous Gothic architecture to show it. However, its beauty does not stop there. There is also plenty to be said about the meticulous ground that serve as the foundation for these buildings. One thing is certain, anyone that attends this university will have plenty to do if they ever decide to go sightseeing, as the buildings and the grounds themselves are more than worth the trip. 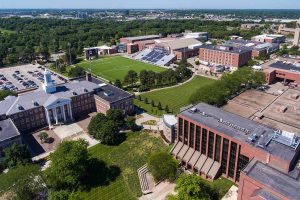 This is one of the few modern universities to make the list. While it may not have the Gothic architecture or the history of some of the older colleges, there is something to be said about the clean, modern lines of the buildings. One thing is certain, everything here is first-rate, from the buildings to the grounds and everything else. No one cut any corners at this campus and it is clear from the minute you lay eyes on it. 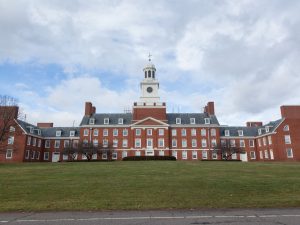 There are still a lot of people they don’t really think the state of New Jersey has a lot to offer. If the truth were known, it would be easy to see that there is in fact plenty to be enjoyed there. This particular campus is a delightful surprise and it is located in a spot that makes it even more appealing, surrounded by acres of lush greenery. 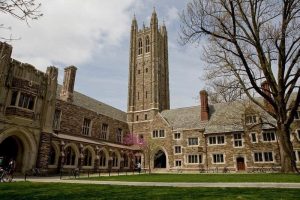 Who wouldn’t want to call Princeton home? The place is outstanding to look at, and there is so much rich history behind it all. The oldest building on campus was built in the 1700s. You know anything that has survived that long is both sturdy and beautiful.

Almost any place in Ireland is a pleasure to look at, and this campus is certainly no exception. With majestic white stone buildings that seem to reach up to the sky, this campus practically defines popular architecture in the area. 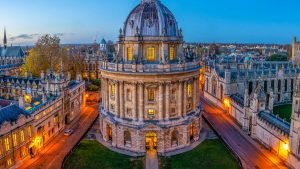 This campus is one of England’s best and it is also easily one of the most beautiful campuses that has ever existed. If you love the architecture in England, this is a location that exemplifies it all, putting the most beautiful methods of construction right there in a single place for all to see.